home Entertainment Fans Believe Hannah Brown Will Be The Worst Bachelorette Yet!

Fans Believe Hannah Brown Will Be The Worst Bachelorette Yet! 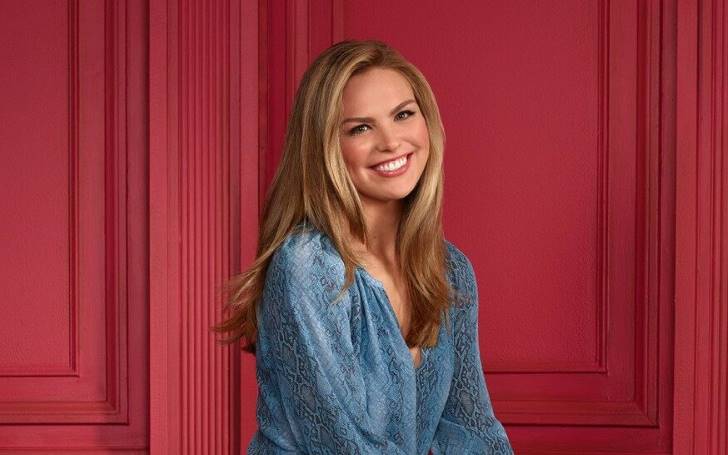 The Bachelor nation thinks Hannah Brown is the worst Bachelorette in history.

The fourteenth season of the Bachelorette went quite successful for Hannah Brown that it landed her a big opportunity to become the star of the reality show's next season.

Although the former beauty pageant queen couldn't win a place on Colton Underwood's heart, she definitely succeded on making a big impression on the show's producers.

The new season is just a few days away from its premiere date and the highly anticipating Bachelor nation will finally get to witness the adventure and the drama following Brown and her co-stars. 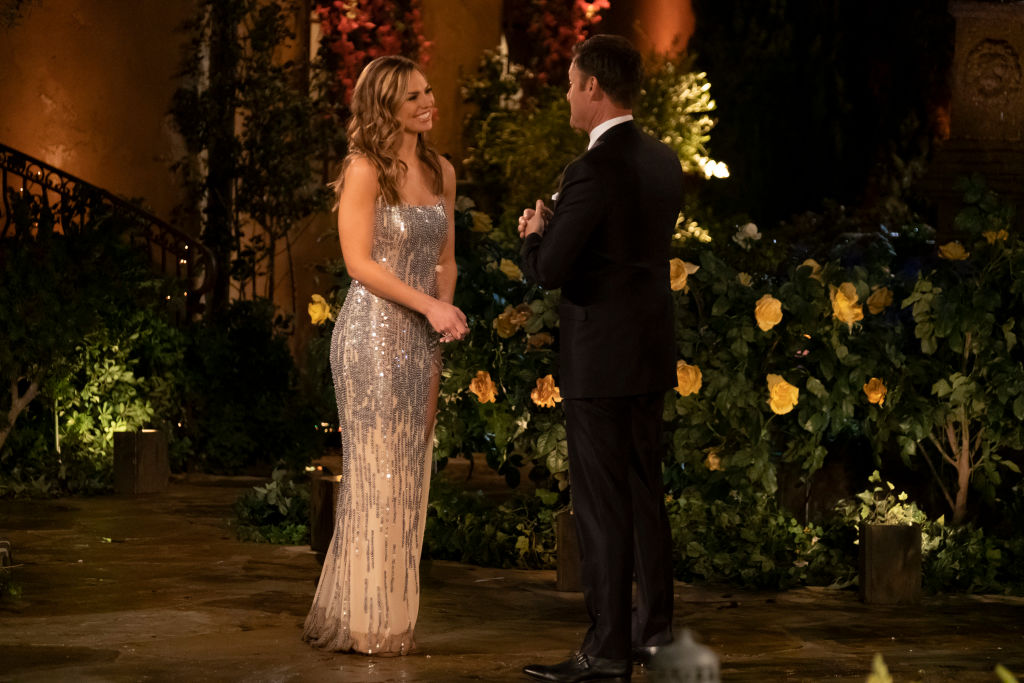 Fans believe Hannah Brown will be the worst bachelorette in history.
SOURCE: The Cheat Sheet

Host Chris Harrison recently updated his Twitter by retweeting a video posted by The Bachelorette in promotion of the new season.

However, after taking a glimpse at the replies section under the tweet, it appears that the fans are still struggling to accept the show's decision for casting the Miss Alabama 2018 as the new Bachelorette.

As a matter of fact, some of them even thinks that Brown will go down as the worst Bachelorette in history.

One of the top comments read: "You couldn't pay me to watch this. SO disappointed in who you chose to be "#TheBachelorette"...I mean, really?!"

Whilst another said, reasoning: "Totally agree. Boycotting this one. She’s no role model for women. She’s a bully and they should care more about that than thinking she’ll bring drama (and possibly ratings?)"

This one person under the username of ladycladdagh who has been a fan of the show and happens to have watched all the previous seasons claimed that she is not looking forward to watch the upcoming season. Well, just because it has Hannah Brown as the Bachelorette.

Likewise, another user also believes that this season will be the most annoying and awkward one, adding "Nothing exciting here."

ready for all the clapbacks tonight? #WTA #thebachelor

Apparently, it's not just the audience who thinks so, but fellow former stars also believe that Hannah does not seat on the qualification to be the right candidate.

Ben Higgins, a former Bachelor star thinks that the show might be a little intimidating for Hannah and that she is not prepared yet for the journey.

Poor Hannah, she wasn't even a favorite nor the first choice of Season 13 star Rachel Lindsay.

Corinne Olympios, a fellow former Bachelor star too questioned the decision for casting Hannah Brown and though the whole thing was just 'so random.'

On the contrary, some of the fans believe that the show's producers casting Hannah Brown as the current Bachelorette was a smart and a bold move, considering the fact that she holds a different and unique persona from the rest of the former leads.