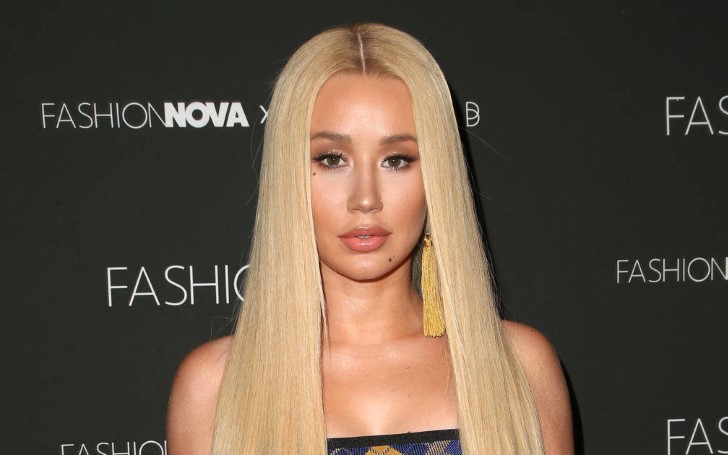 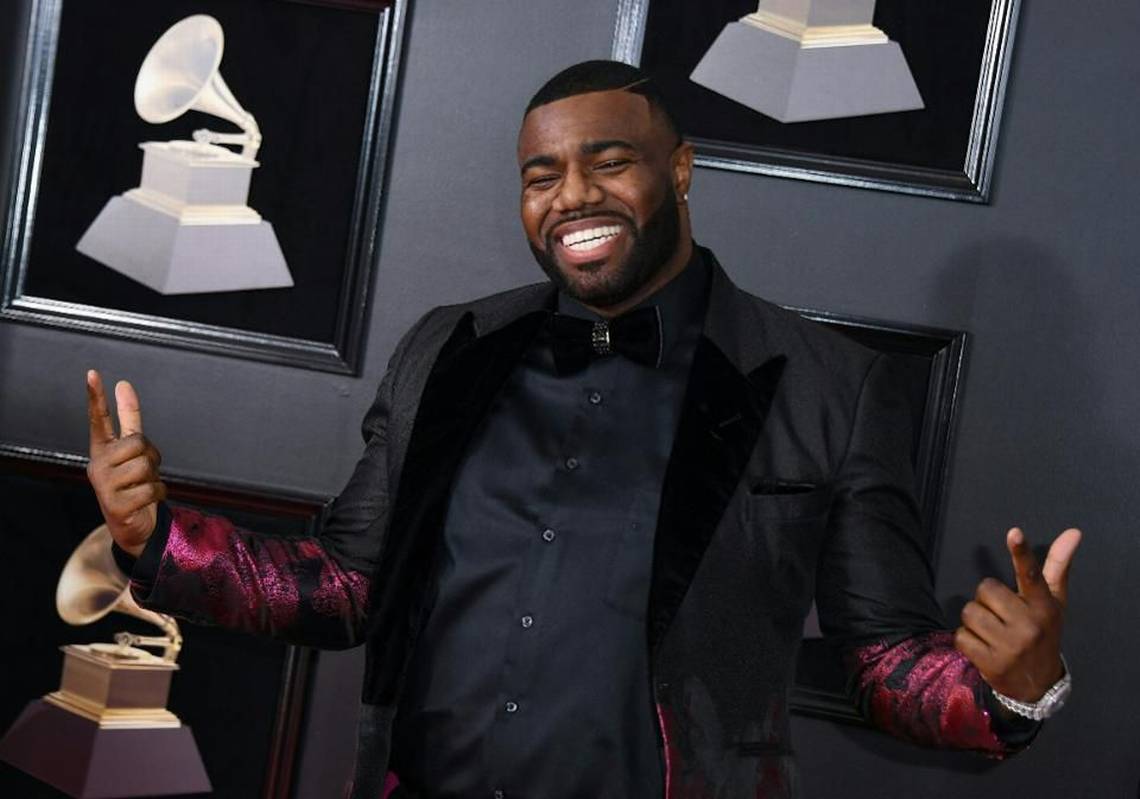 However, Iggy's producer who goes with the name J. White Did It stepped forward to dismiss all the allegations in support of the rapper.

You may also like: Greta Gerwig and Noah Baumbach Welcome a Baby Boy

As a matter of fact, it appears J. White Did It is also the same producer who helped Cardi on making her 'Money' single. Denying all the accusation, the music producer took to his Twitter account where he has six thousand followers.

The Grammy-nominated producer replied to one of the backlashes that read:

In defense to Iggy, J. White Did It who worked with both the female rappers quoted the tweet saying: "Actually that's false,"

Likewise, he replied to another person just a few minutes later on the same app. This time to a tweet that suggested the producer applied a similar formula on both songs.

"what if Iggy actually DIDN’T bite Cardi B’s last single? Could it possibly be the SAME PRODUCER behind both of the records with an incredible, CHART TOPPING sound? *GAASSSP!* S/o @JWhiteDidIT #MoreHitsOnTheWay"

To the tweet, J. White simply replied in an agreement with the supporter saying:

Both Iggy and the producer co-wrote the song which landed at number four on U.S. iTunes. As a matter of fact, this marks as the "Fancy" hitmaker's first entrance into the top 5 music chart since her last release, "Black Widow" in 2014.

Azalea is currently working on her new album, "In My Defense" which releases this spring, and "Sally Walker" is one of the lead singles in the album. "In My Defense" will be the rapper's latest project since her last album released nearly four years ago in 2014.