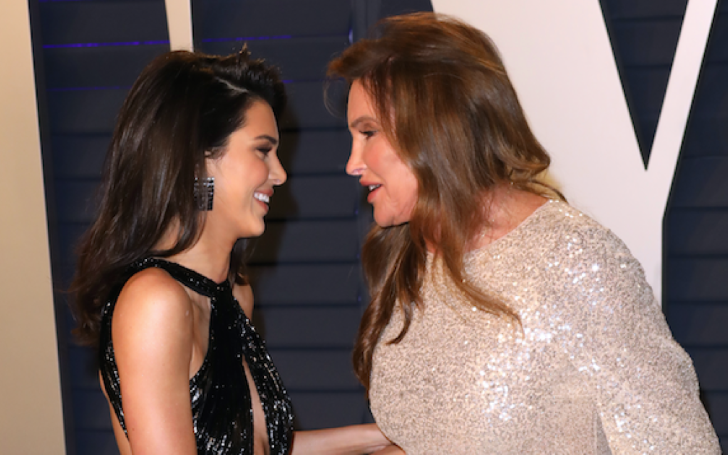 What a father-daughter duo appearance made by our favorite supermodel, Kendall Jenner and her father Caitlyn Jenner at the Vanity Fair Oscars 2019 Party on Sunday. The event took place in Wallis Annenberg Center, Beverly Hills.

Clearly, Kendall and Caitlyn graced the Vanity Fair red carpet, with both looking completely flawless in their jaw-dropping dresses. The pair sweetly hugged in the front of the crowd as they posed for the photographers.

Following the end of the 91st Academy Awards on 25th February, Jenner arrived at the high profile event wearing a risky black shimmering dress that featured a long thigh slit on both sides. 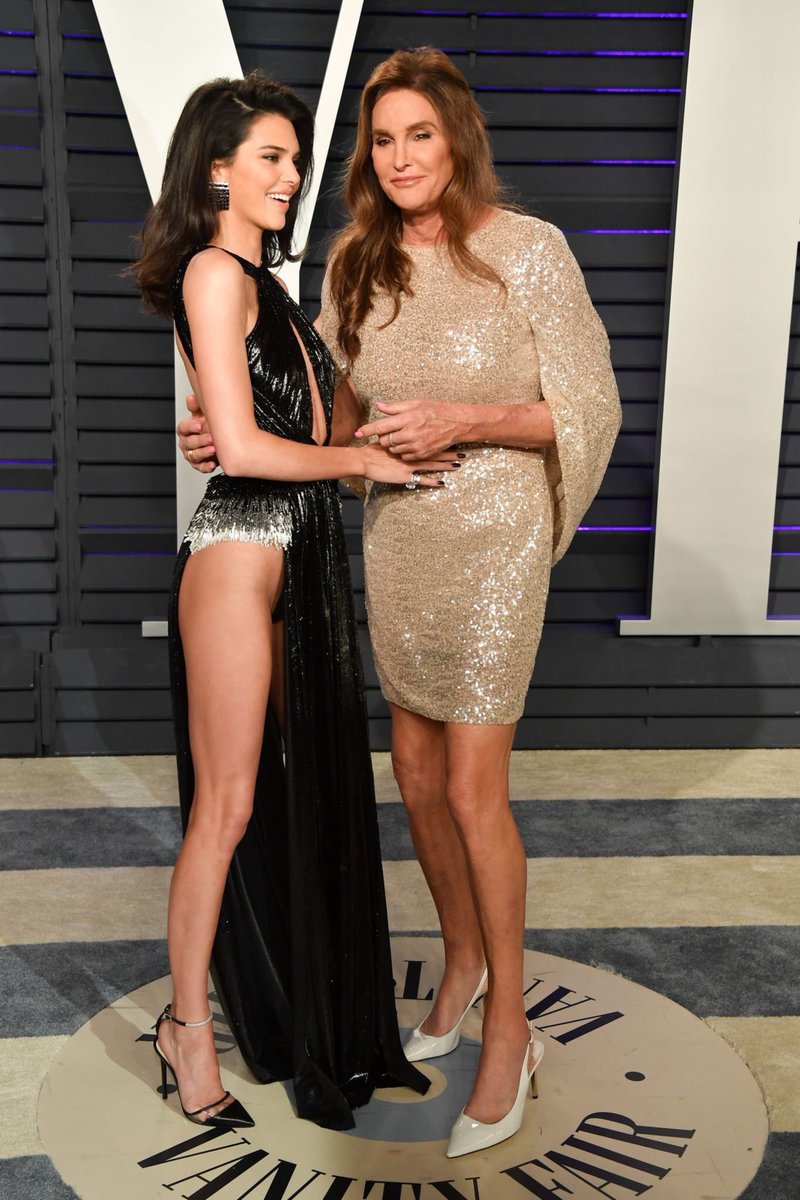 Rocking her red carpet look, The 'Keeping up with the Kardashians' star wore a seriously revealing thigh slit black gown which also featured a plunging neckline designs that put her perky cleavage on display.

Ensuring all the attentions were on her, Kendall then confidently walked the red carpet exposing her hip bones and model legs.

You may also like: Lady Gaga and Bradley Cooper Almost Kiss after Their Oscars Performance

Keeping her black layered hair in loose wavy curls, the 23 years old Victoria Secret model accessorized the party look by wearing a massive diamond ring, and a black matching earring as she completed the look by stepping into a pair of black strappy sandal heels.

Like daughter, like father, Cait kept her hair in a similar hairstyle to Kendall. She arrived at the event with her close friend Sophia Hutchins who wore a long lacy and sheer black dress.

Basically, it appears that Kendall arrived solo at the event and was later joined by Caitlyn who ran into her by accident.

In addition, Caitlyn revealed in a short conversation with E! that her daughter Kenny from the family and her 'sparkle' could win her an Oscar one day. Caitlyn spoke:

"Honestly, I think it would be Kendall. If you've noticed all the things that she's done on-camera, outside of the show, she's just been brilliant."

Explaining to the interviewer, Jenner added:

"She's so good at what she does. I don't know if she wants to do [acting] yet, 'cause she's so successful at modeling. But at some point, I think she should do that, and I think she'd be very good at it."