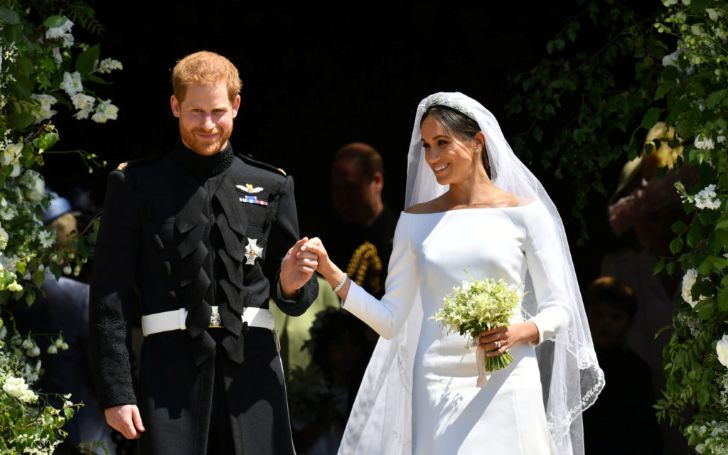 Meghan Markle and Prince Harry went into full celebration mode marking their first wedding anniversary on Sun, May 19, 2019. Commemorating the occasion, the royal couple let the world in on the first glimpse of the never-before-seen pictures of the royal wedding.

Meghan and Prince Harry said their I do's in a lavish ceremony at St George’s Chapel back in 2018 while being witnessed by the audience all around the globe.

Happy one year anniversary to Their Royal Highnesses, The Duke and Duchess of Sussex! Today marks the one year anniversary of the wedding of The Duke and Duchess of Sussex. Their Royal Highnesses exchanged vows at St George’s Chapel within the grounds of Windsor Castle on May 19th, 2018. The selected song “This Little Light of Mine” was chosen by the couple for their recessional. We hope you enjoy reliving this moment, and seeing some behind the scenes photos from this special day. A message from The Duke & Duchess: Thank you for all of the love and support from so many of you around the world. Each of you made this day even more meaningful. Photo credit: Chris Allerton/Joe Short (B&W); PA (color) ©️SussexRoyal (B&W images and video)

The photographs shared by the royals mostly included black and whites that captured special moments from last year’s royal wedding. To add up, the photos also included one showcasing Meghan with mum Doria Ragland.

A variety of other images also showed a variety of other never-before-seen photos that showed Prince Harry excitedly heading to the church with older brother Prince William. Moreover, the post also featured Meghan being handed her bridal bouquet, which was quite mesmerizing, to say the least. 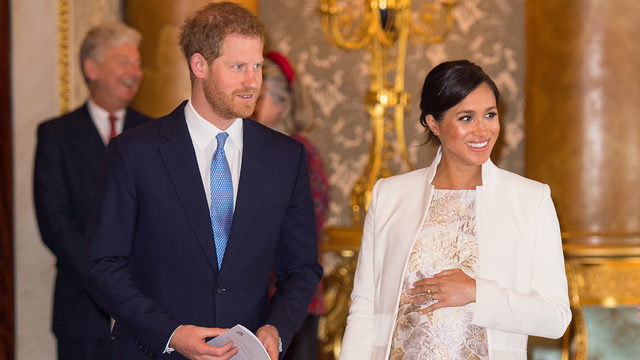 The photographs also aided to view the official photographs in a different light. For instance, one included Meghan and Harry sitting with their young bridesmaids and pageboys. In addition, it also included the royals who are now parents of a newborn kiss outside of the Chapel.

The final image also contained a short compilation of photographs of the fans who rushed in huge number to try and catch a glimpse of the royal couple while tying the knot. They also provided thanks “for making the memory of this day so special”.

The pictures sure made the royal fans rejoice the royal wedding that happened a year ago.