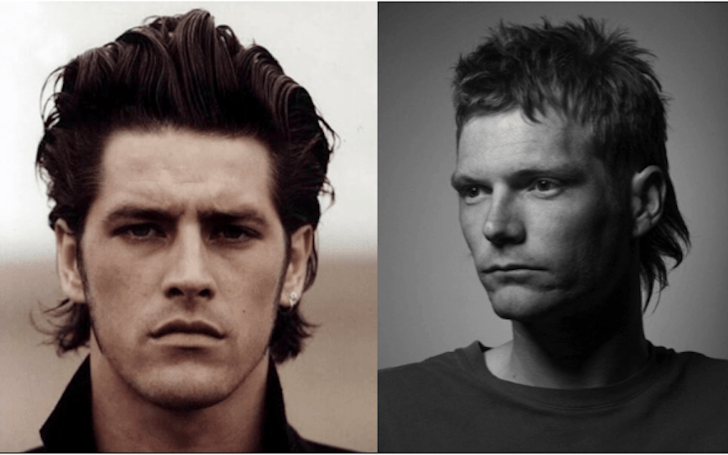 The thing is anyone can style their Mullet haircut however they want it, totally bald like on the top, but long on the back? No problem. Short layered hair on the upper head, but longer on the back? No any such restraints to it. 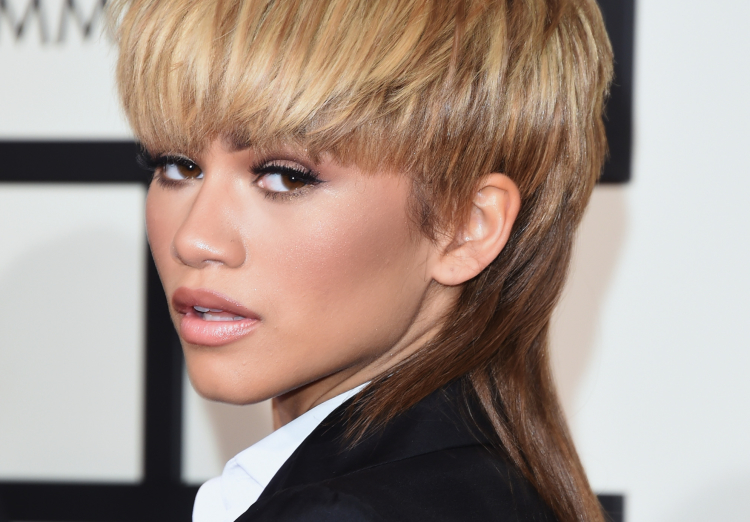 The last time people showed their interests in mullet prolly dates back to the early 2000s. A-listers celebrities including stylish Rihanna, Ellen DeGeneres, Dolly Parton, Billy Ray Cyrus, Zendaya, David Bowie, Scarlett Johansson, and Kesha too gave a go to mullet that led their fan in followings the same path.

You May Also Like: MAFS Relationship Experts are Reportedly Under Scrutiny

Almost nearly a decade later, the mullet is making a comeback again, but in a much cooler version. Like we already mentioned, the new mullet haircut is not the one where you're needed to cut off the whole hair and keep like one inch of hair on the top part.

My first ever #Chillet, and I’m obsessed 😍 What’s a chillet you may ask? A Chill Mullet. Perfect for this chill hottie @madspaige ✂️✂️✂️

As per co-founder of Nine Zero One salon Riawna Capri, Riawna Capri, also a professional celebrity hairstylist whose regular clients include actress Nina Dobrev, the new version is the modified and more fashion-forward version.

Calling it 'the chillet' indeed, she says: "The definition of a mullet is short at the front and sides, and long in the back. Obviously, [Madison Paige's, pictured here] hair in the back isn't longer than the hair in the front, but it has the illusion or silhouette of a mullet, as opposed to an exact copy."

Capri, however, wants to make it clear the haircut is for confident people or for "whose style is on the edgier side." And true to her words, looking confident in a unique hairstyle or a piece of clothing is surely what makes people love your styles.

So, if you're on a plan of getting a mullet, be confident, don't give it a second thought and just go for it. But, do be prepared and make sure the kind of mullet you really wanna go for though.

Don't Miss: Did Sandra Bullock Secretly Marry A Year Ago?

Or maybe you can like, show your hairstylist a certain picture in case you don't want the short ones, or you don't wanna end up there with the Billy Ray Cyrus mullet.