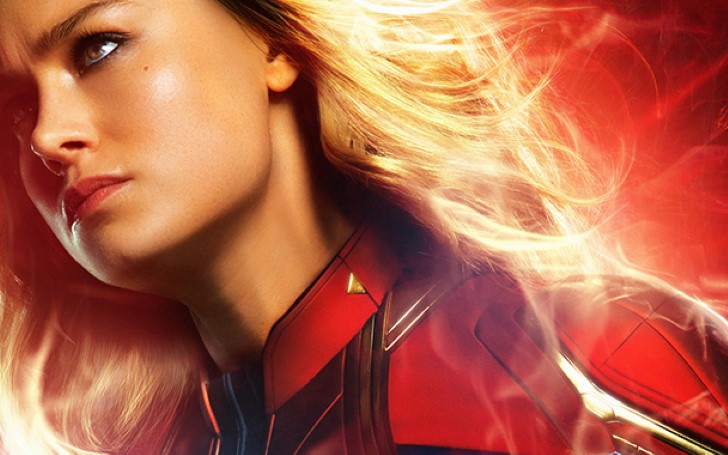 Avengers: Endgame took the box office by storm and not often did a movie set the records as quickly as the 22nd film from the Marvel cinematic universe. But this time a prior marvel release seems to be making the headlines. 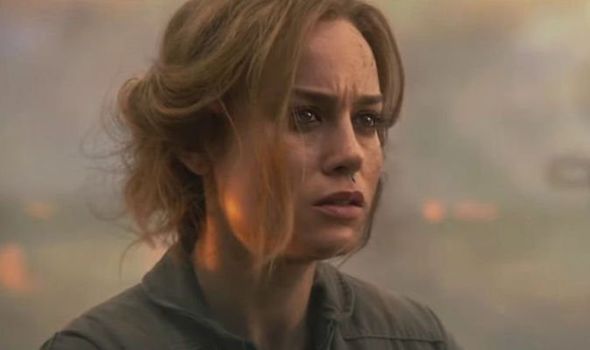 Captain Marvel sits behind Captain America: Civil War (2016) and Aquaman (2018) among the highest grossing movies of all time.
SOURCE: Express

Endgame is up at #2 on the list of highest-grossing films of all time, just behind James Cameron's Avatar. But down at #22 is Captain Marvel, which came out in March and is still getting some box office residue from the release of Avengers 4.

Captain Marvel didn't gross huge this week. In fact, it didn't even crack the top 10 at the May 17-19 domestic box office. But from last Sunday to today, its domestic total hiked $2 million, and that's not considering the money it's still making overseas. Having said that, the past week or so has been enough to propel Captain Marvel's worldwide total above two previous box-office hitters:

Note: The result is not based on total tickets sold here, just the overall dollar amount.

Captain Marvel stumbling the final Lord of the Rings movie is quite surprising, but considering some ticket price hikes in the past 16 years, it seems plausible.

Captain Marvel surpassed Lord of the Rings to become 22nd highest grossing movies of all time.
SOURCE: The Projects World

Meanwhile, here are the two movies which are still above Captain Marvel’s new breakthrough;

Captain Marvel might enjoy the no. 22 for a while, but that is sure to change when upcoming heavy contenders like Star Wars: The Rise of Skywalker, Toy Story 4, The Lion King, and Frozen 2 begins their theatrical period.

The next Marvel featurette, Spider-Man: Far From Home releases on the 2nd of July, Disney's Toy Story 4 opens on June 21st while Frozen 2 in November, the 22nd. The following month will see the release of Star Wars Episode IX: The Rise of Skywalkers. 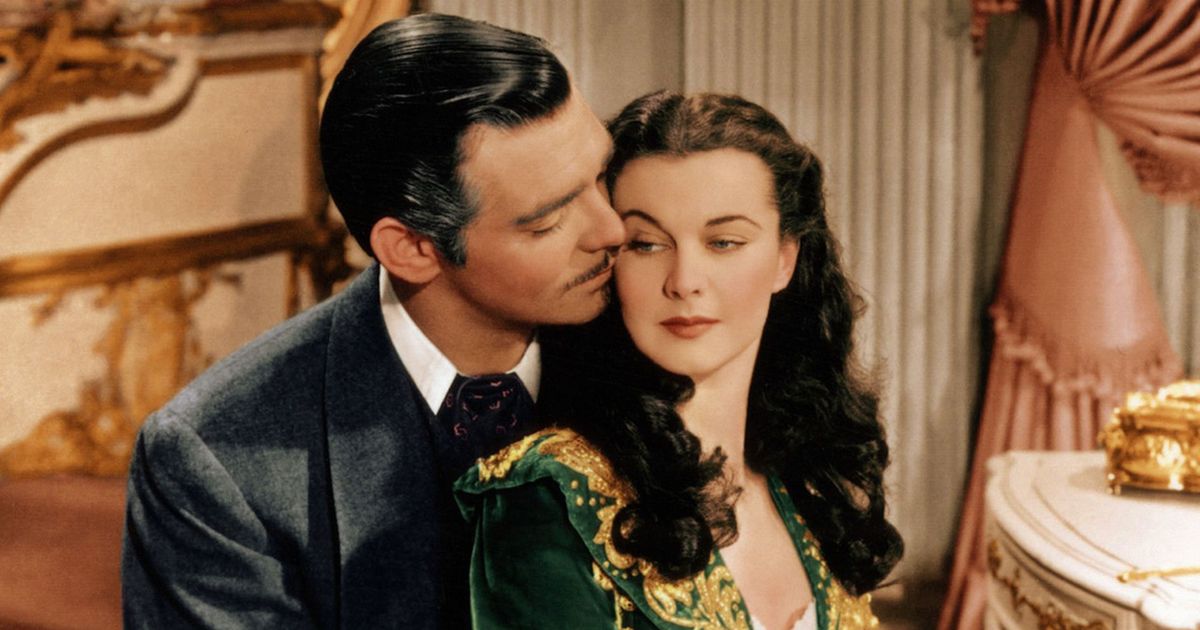 Gone With The Wind is the highest grossing movie of all time (the reason: down below).
SOURCE: Scroll In

Home Alone was #1 at the box office for 12 straight weeks and its theater run lasted from November 1990 until the summer of 1991, where it was still raking within the top 10 in the box office chart.

Disney renamed “Rapunzel” to “Tangled” and “Snow Queen” to “Frozen” because they are afraid of feminine titles affecting the film's box offices performance.

Despite John Carter being considered a big flop for Disney, it actually broke several records in Russia.

With over $8.4 billion worldwide film earnings, Tom Hanks is the highest-grossing stars of all-time.

Shawshank Redemption was a box office flop despite being continuously ranked as #1 film of all time on IMDB.

After “Showgirls” doomed at the box office, MGM improvised its marketing strategy to encourage ironic enjoyment of the film, which later brought them over $100 million from DVD and video rental revenue.

The 1998 sci-fi film “Lost in Space” is referred to by some as “the Iceberg” because it was the first film to have ended Titanic’s 15-week run #1 at the box office.

The Blair Witch Project made 110,500 times the money in the box office as it cost to make, and its filming only lasted about eight days.

Adjusting for inflation, Gone with the Wind (1939) is the highest grossing movie of all time with its total gross sitting at $3.3 billion.