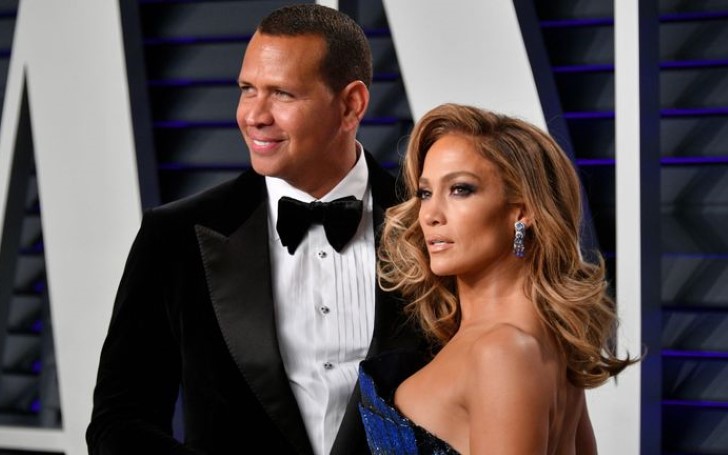 After three unsuccessful marriages, American singer and actress Jennifer Lopez is all set to get hitched again, and we couldn't be happier for her.

Yes, the 'On The Floor' hitmaker is engaged with her longtime boyfriend Alex Rodriguez, a former professional baseball player.

Rodriguez popped the life-changing question to her 49 years old partner on Saturday when the couple flew to the Bahamas (the same location where Justin Bieber and Hailey Baldwin got engaged) for a romantic vacation, and of course, the former New York Yankees star had planned a secret move to surprise his now-fiancee. 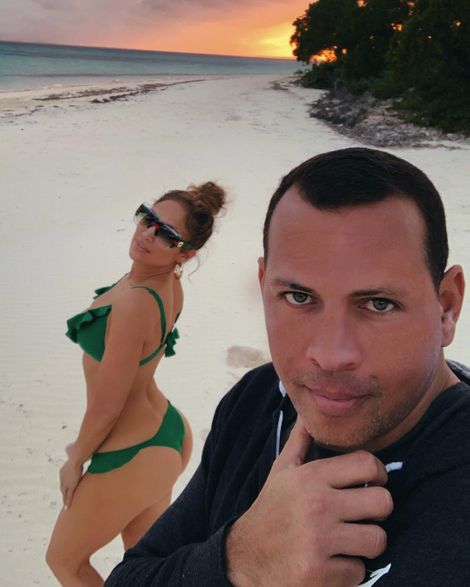 The Hollywood couple both took to their social media to announce the happy news.

Lopez shared an adorable picture of Mr. Rodriguez putting on a massive diamond ring on her finger. She captioned the image with numerous love emojis.

You may also like: Nexstar CEO Perry Sook Receives The Honor Of Golden Mike Award

In addition, only in less than two hours, the beautiful image surpassed a tremendous number of more than two million likes with thousands of her fans congratulating and showering the comment section with positive and lovely messages.

Likewise, Alex shared the same picture on the photo-sharing app, short and sweetly writing 'she said yes ♥️' in the caption section.

The 43 years old indeed hinted the fans on the engagement when he mentioned Jennifer as his 'soulmate' through a poem he shared on his Instagram Story on Saturday.

"A soulmate is someone who loves you with so much conviction, and so much heart, that it is nearly impossible to doubt just how capable you are of becoming exactly who you have always wanted to be."

Also, regarding the 'Second Act' star's insane eye-catching and enormous engagement ring, ring experts claim the elegantly cut diamond ring estimated to be nearly 20-carat is worth more than $4.5 million.

The exciting news comes after the pair celebrated their second year anniversary on February last month as the singer shared a long and heartfelt message to honor her partner. The lovebirds dated since 2017.

The singer's first marriage marks with a Cuban waiter, Ojani Noa, who she married in 1996, but the pair separated a year later. She then married a dancer Cris Judd in 2001 after she ended her affair with Puff Daddy after the rapper and JLO herself got involved in a club gunfight in the late 90s. Her marriage with Judd couldn't last either, and the two eventually separated in 2003.

Lopez then ignited her romance life with Hollywood high profile actor, Ben Affleck with whom she even got engaged after the actor popped her the question with a $3.5 million engagement ring.

Rodriguez on the other hand too shares two kids, Ella Alexander, 10, and Natasha Alexander, 14, with her former wife Cynthia Scurtis (2002–2008).

See more: Taylor Swift Stalker Arrested Breaking Into Her Apartment For The Second Year In A Year

Congratulations to Mr. Rodriguez and soon to become Mrs. Rodriguez.