home Entertainment The Kardashian-Jenner Clan accumulated a staggering Net Worth But Who is the Poorest Among the Richest?

The Kardashian-Jenner Clan accumulated a staggering Net Worth But Who is the Poorest Among the Richest? 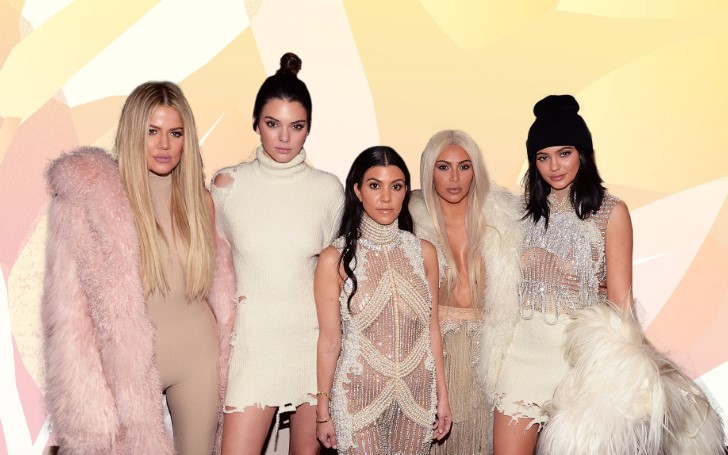 All the details of the Kardashian-Jenner family's net worth.

Earlier this month, the business newspaper, Forbes announced Kylie Jenner as the youngest self-made billionaire with an enormous net worth of $1 billion she collected chiefly from her lip kit cosmetic business.

The beauty mogul who is also the youngest in the Kardashian-Jenner clan now leads as the richest member in the American's most famous family. But, what about her sisters and their net worth? Though it's no secret the rest of the Kardashian-Jenner's fortune stands at a grand number.

Also a massive shoutout to Kris Jenner for being the perfect momager. It's certainly because of her strategies, her children are swimming in coins today. With no further ado, find out all of their net worth details below.

Diamonds are a girl’s best friend.

The eldest and the least controversial one in the family, Kourtney Kardashian still unbelievably manages to get paid highly. Kourtney has a net worth of $35 million. The mother of three assembled her coins through her family reality show, business deals, and the Kardashian app.

You may also like: Meghan Markle Channels Princess Diana In a Big Way As Her Due Date Nears

Before we begin, thanks to Kim Kardashian who paved the path to her family's careers.

With a net worth of $350 million, Kim is the second richest in the family behind her half-sister Kylie. Just like Kourtney, Kim who came to the spotlight after leaking her own sex tape with former boyfriend Ray J earns most of her fortune through the family show, her own cosmetic line KKK Beauty, Kimoji app, perfumes collection called KKW Fragrance, business endorsements and her children clothing line she started with her husband Kanye West in 2017.

“Your perception of me is a reflection of you” Be aware of your words. What you say does matter. Become more aware of the negative things you think and say. What does it actually accomplish by criticizing somebody else? Do you have any concept of how positively it can change someone’s day to receive a compliment or words of encouragement? Try to choose your words wisely. What you say to others says much more about you than it does about them.

With a net worth of $40 million, Khloe Kardashian surpasses her sister Kourtney's fortune bag. Thanks to her partnership with different brands including Good American denim line, endorsement deals, TV appearances including her own spinoff shows; Khloe & Lamar, and book deals.

2018's highest paid model, Kendall Jenner's net worth is calculated to be at $22 million. The second-youngest sister makes her earning through her appearance on 'Keeping up with the Kardashians', her clothing line 'Kendall + Kylie', business deals, and of course from modeling. 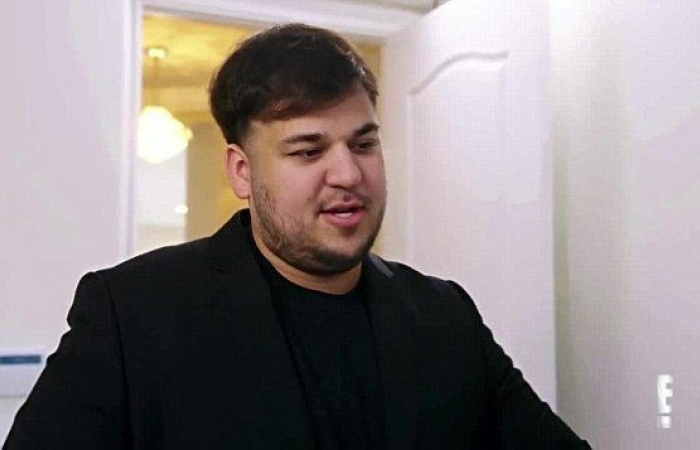 Despite being the least screened and the least earner, the only male in the family; Rob Kardashian's net worth stills stands at a bulky amount of $10 million. The father of one's money comes from his appearance in the family reality tv show including Rob & Chyna, his now-canceled show, and his own company, Arthur George Socks.

Momager Kris Jenner who also contributes to the family as an executive producer's net worth stands approximately at $60 million. Jenner's income, too comes from endorsement deals, Fendi campaign alongside daughter Kim and granddaughter North West. It's also reported she makes 10% of her children income. Kris is also the one who came up with the idea of starting the family show to Ryan Seacrest in 2007.

Don't miss: MAFS's star Luke and Kate reportedly had Sex Numerous Times Despite Luke Claiming He Felt Dead Inside After Their First Kiss

As we already mentioned the wealthiest Kar-Jenner who has a net worth of $1 billion, Kylie Jenner has been in the business world for three years following her cosmetic company launch in 2015. Kylie made her tremendous earning through TV appearance including her own spin-off show; Life of Kylie alongside Jordyn Woods, Kendall + Kylie clothing brand, and business endorsements.

As we come to the end now, we now can't help but question, um, what are we doing with our lives?