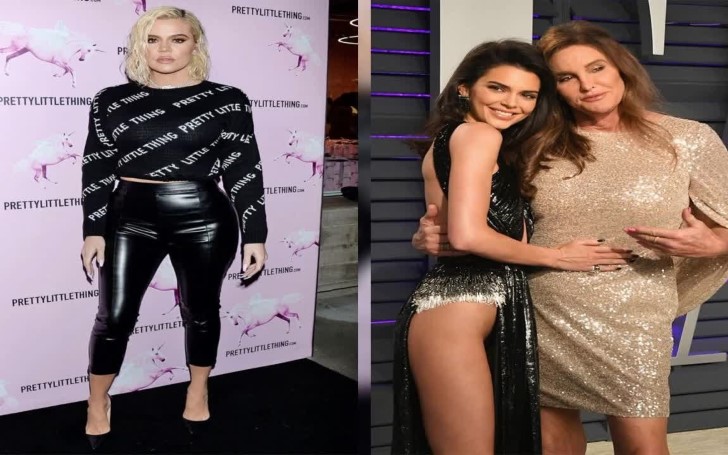 No better glow up like the ones that happen after going through a breakup. And true to its words, Khloe Kardashian just proved it.

At the Oscars after-party, the 'Keeping up with the Kardashians' star ensured everyone that she is doing completely fine. More importantly, Khloe made sure her now former boyfriend Tristan Thompson realize what he lost.

The 34 years old star shared a few images from her Oscars after party night with sisters Kourtney Kardashian and Kendall Jenner where she can be seen wearing a nude-sheer, skin-tight shimmering jumpsuit completely embellished with crystals. 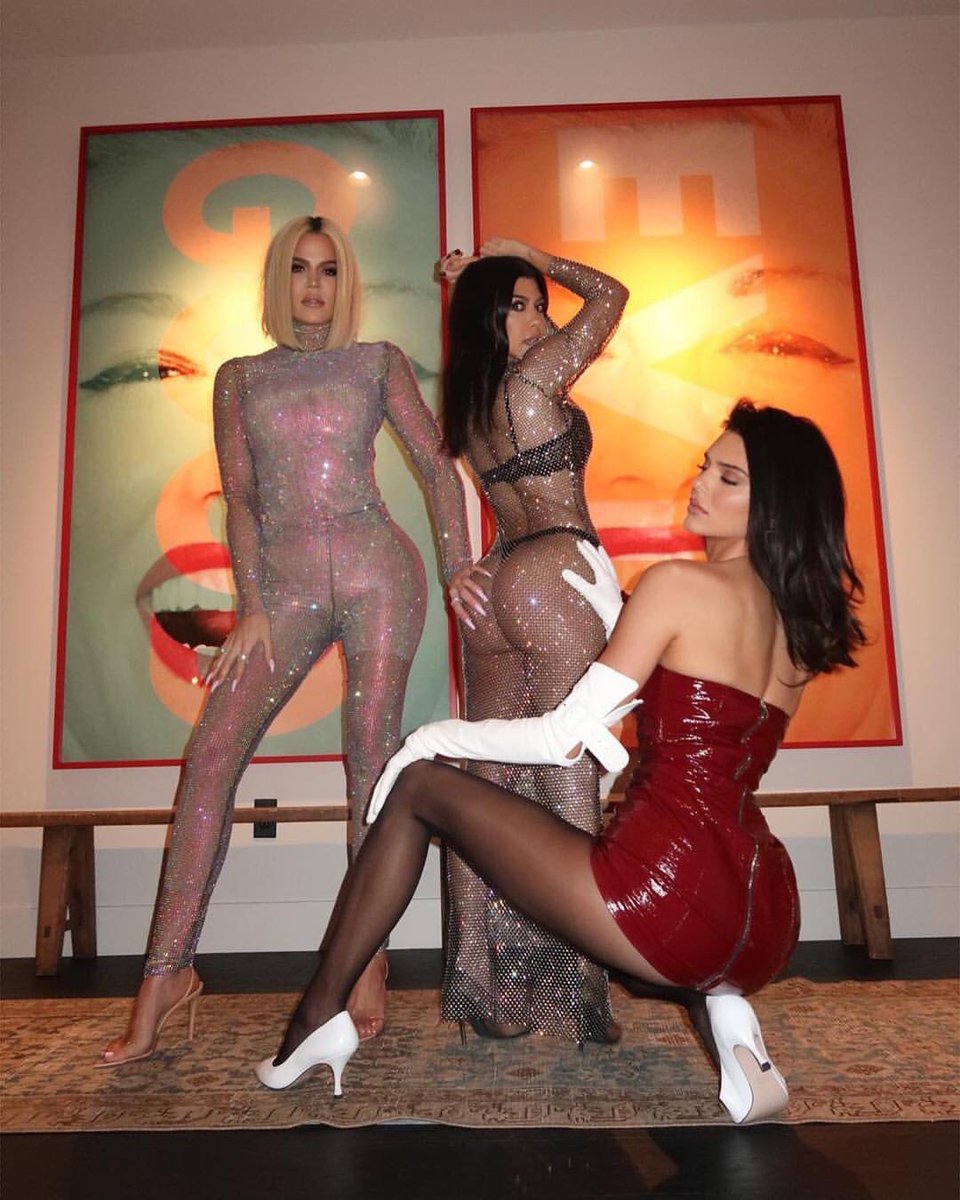 You may also like: Ariana Grande Returning To Manchester Two Years after a Suicide Bomber Killed 22 People at Her Concert

Likewise, sister Kourtney too wore a similar skin-tight sheer dress. Kourtney's transparent gown adorned with crystals from top to bottom didn't fail to give her an elegant look. Wearing a black Agent Provocateur thong underneath the dress, the 39 years old mother of three completed the party impression with a pair of Yeezy pumps.

Supermodel Kendall opted to wear a red one-piece mini skirt dress with black sheer pantyhose and a white hand gloves. Dressed in a different styled outfit from her sisters', Kendall completed the look with stark-white heels.

Showing off their beautiful curves and skin, the trio models in different poses for the pictures. Sharing the images with her eighty-seven million followers on Instagram, Khloe captioned the post saying:

The caption happens to be lyrics from her brother in law Kanye West song, 'Waves'. In addition, the pictures surpassed a staggering amount of three million likes in just less than ten hours.

The makeup mogul, 21, shared a few photos and clips of herself recording her sisters including Khloe on their way to an Oscars afterparty. However, which after party the Kar-Jenners sisters attended is not known yet.

Consequently, one thing is clear that Kendall surely attended the Vanity Fair after-party, where she was joined by father Caitlyn Jenner.

We hope Khloe had a great time with her sisters, whilst Tristan stayed home regretting at what he did.