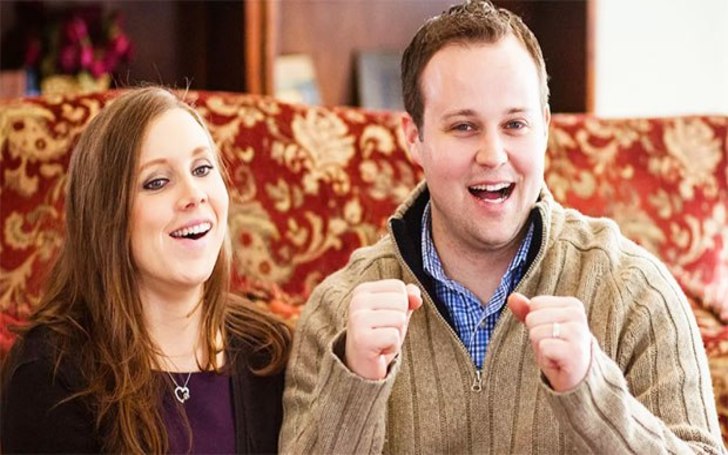 What happened to Josh Duggar, the eldest son of Jim Bob and Michelle Duggar who molested five underaged kids?

Joshua James Duggar, also known as Josh Dugar suffered a career ruin when the most shocking and unexpected Duggar scandal emerged in 2015 that the eldest son of Jim Bob and his wife Michelle Duggar inappropriately touched several girls including his own sisters.

What outraged the media and the audience of 19 Kids and Counting fans was the fact that someone like Josh, raised in a strict Christian family would commit such heinous act.

Recommended: Has Jinger Duggar Finally Made Peace With Her Parents?!

Besides, another scandal also soon came to a revelation that the former reality star committed adultery on his wife Anna Renne Duggar by using a service of an adult website called Ashley Madison. 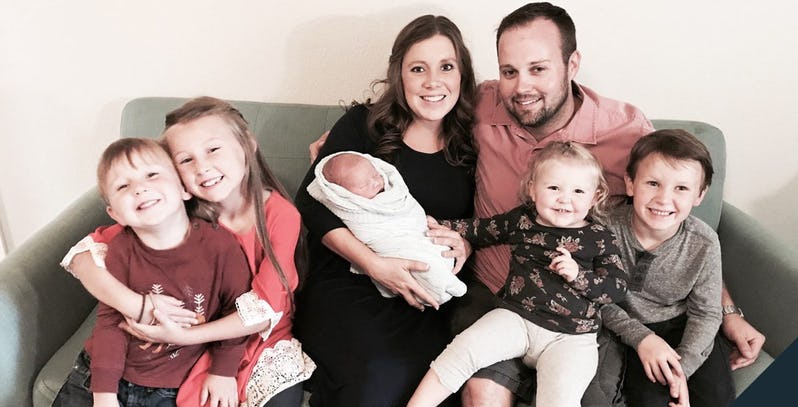 Following the scandal, Josh was later admitted to a faith institute for his treatment with the Duggars releasing a serious statement on their blog to update their audience on Josh.

Although the scandal made TLC cancel the show, another spinoff show titled 'Counting On' was telecasted. However, the spinoff only focused on the lifestyle of the Duggar daughters; Jill and Jessa and their husband and kids.

Today, Josh lives a low-key life away from public attention and the media. And this has led the fans to wonder and made more curious about him.

Considering the fact that Josh does not even use any social media, it's even harder for the fan to acknowledge what he is up to these days? Not to mention another fact that he only appears on his wife Instagram page for family pictures.

So excited to have another grandbaby due in November!! 💕

At the time he also handled used car dealership whilst simultaneously running a part-time political career with his father who is a former member of the Arkansas House of Representatives.

Fast forward today, Josh Duggar who returned home (after resigning at the Family Research Council) to live with his family, he got back to his old business and sells used cars to raise his children.

Whilst it's not known, how much Josh makes from his business, Josh net worth still comes around the whopping number of nearly half a million. Thanks to his family reality show.

Also see: Is Michel Faber Married? Details Of His Relationship Status And Past Affairs!