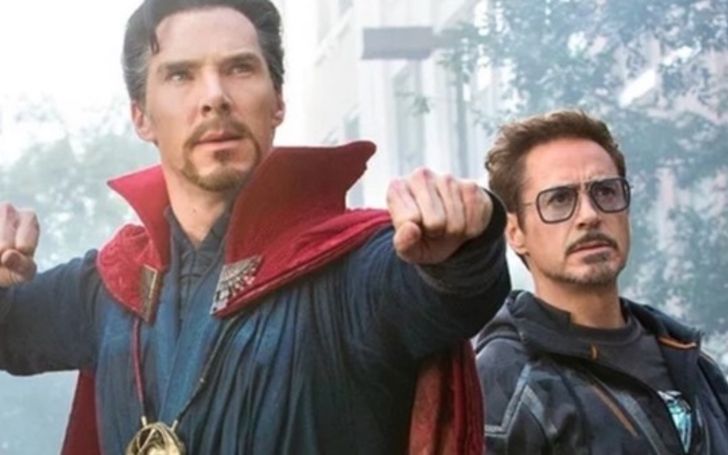 Endgame Writers affirm there was only one way the heroes could have defeated Thanos.

By now, Marvel fans know "Doctor Strange" (Benedict Cumberbatch) predicted the "finale” of Avengers: Endgame back in Avengers: Infinity War. The writers confirmed, at that moment, "Stephen Strange" knew "Tony Stark" (Robert Downey Jr.) had to die, and there was no other way out.

Interestingly enough, before Strange gave us the "Endgame" title, Tony had mentioned the word "endgame" in Avengers: Age of Ultron (2015), too. The two have shared a loaded endgame moment in Infinity War when Doctor Strange revealed he sneaked forward in time to view alternate futures, to see all the possible outcomes of the coming conflict. 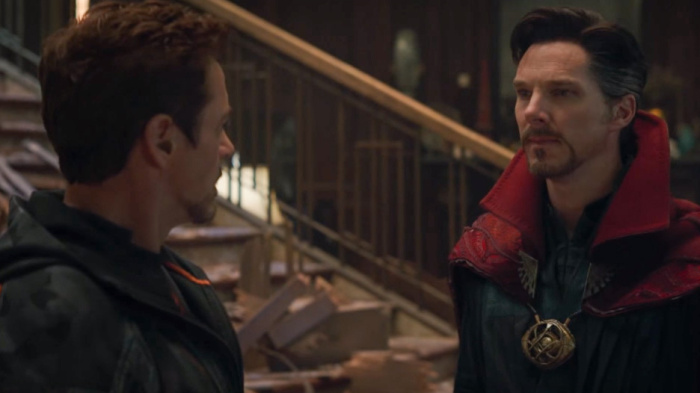 Dr. Strange might also have predicted the death of Tony Stark in the Avengers: Infinity war.
SOURCE: Long Room

Doctor Strange then gives Tony a long look, and replies, "One." At the time, viewers didn't know the "one" was also going to be Tony Stark's death. But now it seems Strange had known all along.

Avengers: Endgame screenwriters Christopher Markus and Stephen McFeely have been responding to fan theories about the movie, including the assumptions that there was more than one way to defeat "Thanos". 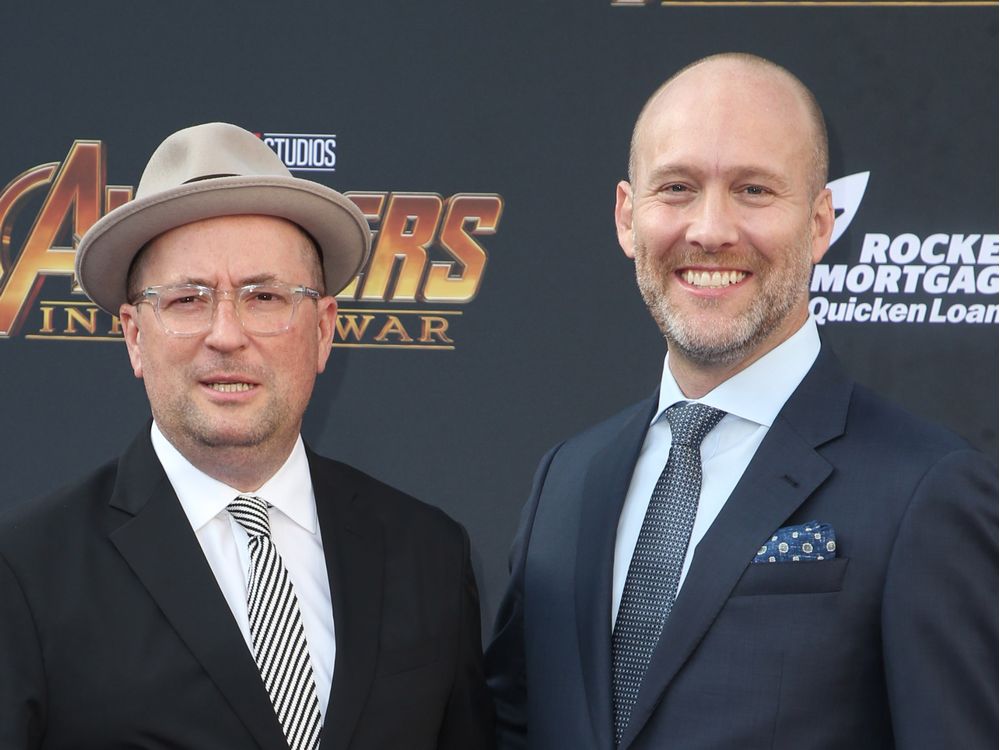 Christopher Markus and Stephen McFeely, the writers from Avengers: Endgame confirms that there was the only way to stop Thanos and his army.
SOURCE: Calgary Herald

Fans have argued there were multiple ways the team could've "won" the battle, but Stephen Strange picked the scenario where the "Infinity Stones" would also be destroyed, thus assuring they couldn't be reused again.

The writers downright shot down the theory. As per McFeely and Markus, there was the only way to end the conflict, period, and it meant the end for Iron Man:

"The only way this works is if Tony dies. If you go back and watch Infinity War, when [Strange] says 'one,' Benedict … is just choked on emotion. Now that you know the end, go back and watch that moment. He means, 'You're going to have to die, Tony."

Sorcerer Supreme could've spoiled the outcome of Endgame right then and there, and instead, he said one phrase: “We're in the endgame now.”

Tony checked in with Doctor Strange during Endgame’s final battle, asking if this was “that” one scenario he had predicted about; the reality where everyone survives. Doctor Strange's obscure reply -- "If I tell you, it won’t happen" -- was the first hint to Tony's role.

Stark jr. was always to sacrifice his life and subsequently, miss out on his daughter's future. But after meeting up with his father in the past, it seemed like Tony realized he wanted to be the kind of man who put others before himself.

You May Also Like: 10 Moments In Avengers: Endgame That Took Everyone By Surprise!

And so Endgame made the Iron Knight the ultimate hero of the saga, giving him that epic "And I am Iron Man" line at the last minute in reshoots.

Avengers 4 is now playing in theaters, with a new post-credits scene to feature, as now it looks to surpass all-time highest grossing movie, Avatar (2009); the James Cameron sci-fi adventure is currently at the peak with a whopping 2.788 billion.