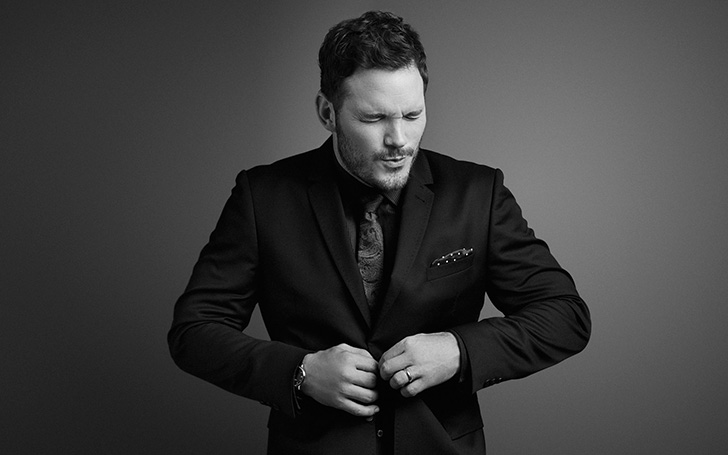 Chris Pratt let the world in on one of Avengers: Endgame‘s biggest moments on Monday, taking to his official Instagram account to share a rare behind-the-scenes video from the set of the superhero blockbuster film.

The 39-year-old actor who gives justice to the role of Peter Quill (a.k.a. Star-Lord) in the Marvel Cinematic Universe uploaded the video with a caption explaining that he shot the footage even though he was strictly advised not to do so.

I remember being blown away in this moment on the @avengers set. Nobody was allowed to film anything on their phones. I said screw it. No rule was going to stop me from seizing this once in a lifetime opportunity to capture this collection of stars, a groupthat likely will never be in the same room again. We are so blessed.

Those who already got the chance to witness the superhero marvel named Avengers: Endgame will undoubtedly recognize the moment clearly. In fact, the video was taken while the shooting of the epic final battle sequence in the movie, where the Avengers team reassembles end the villainous wrath of Thanos (Josh Brolin).

In the Instagram post before showing all the cast members of the prolific movie, the Passenger star is heard saying,

“This is a really illegal video,”

Taking only the US in an account, the fourth and final rendition of Avengers series made $350 million, blowing past the previous record of $257.7 million (set last year by Avengers: Infinity War).

Anticipation for the movie was speculated to be one of the highest in the 21st century. As a matter of fact, the movie was so awaited by fans that AMC announced that select theaters across the country would stay open all weekend around-the-clock in order for fans to indulge in the epic superhero action.

Don't miss: Avengers: Endgame Review - An Epic Superhero Adventure Like Never Before While Honoring The Past In A Satisfying Finale

With that being said if you have not watched the movie the clip posted by Chris Prat will certainly ruin a few scenes if not the whole last fight.