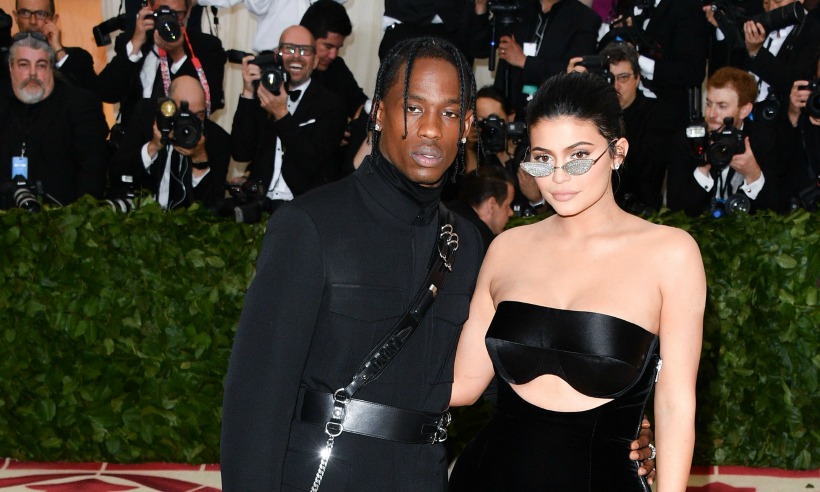 Whilst the whole world is focused on Jordyn Woods, Tristan Thompson, and Khloe Kardashian drama, no one batted an eye on rapper Travis Scott who recently deleted his Instagram account. 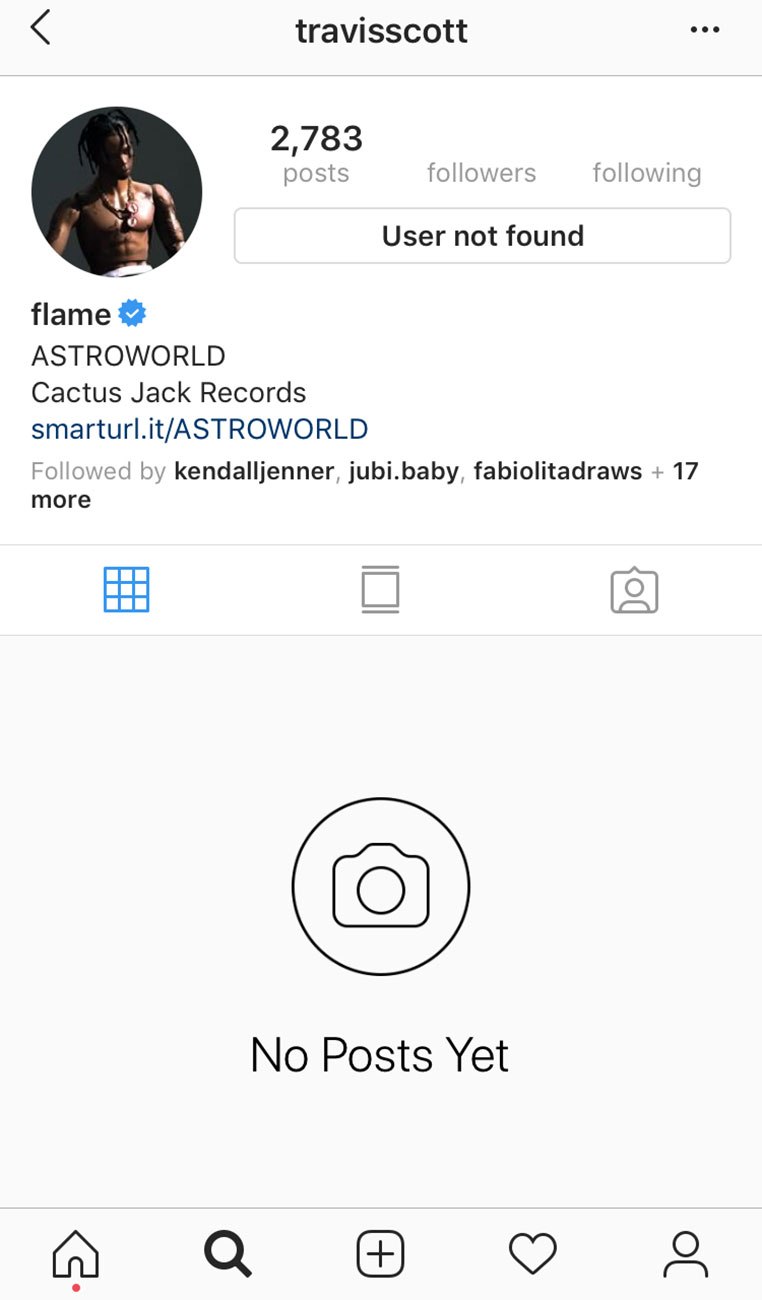 Only last Friday, it was reported Travis slammed down all the cheating allegations claimed by Jenner. The 'Keeping up with the Kardashians' star apparently even showed her boyfriend evidence about him being unfaithful in their relationship.

You may also like: Danielle Staub Postpones Her Wedding to Oliver Maier Two Weeks After Divorce from Marty Caffrey

The couple's argument began when Scott flew back to LA to surprise Jenner and his one-year-old daughter, Stormi Webster. Unfortunately, their argument got so big to the point that the rapper had to reschedule his 28th Feb's Buffalo New York concert to next week on 10th March.

Travis, on the other hand, claimed on his Twitter account that he fell sick which made his venue cancel the show.

"Buffalo I’m so sorry I can’t perform tonight. I’m under the weather and it fucking sucks! Can’t pull up without full rage. Show rescheduled to March 10 all tix are valid. See u soon"

The rapper's representatives also responded to the allegations by insisting the rumors were in fact fake.

Some of the fans, however, assumed the 'SICKO MODE' singer wanted to stay away from all the Jordyn and Tristan drama as Woods recently made an appearance on Friday's Red Table Talk, a show by Jada Pinkett Smith which airs on Facebook Watch.

Jordyn, who happens to be Jenner's best friend allegedly hooked up with Thompson, Khloe's baby father. The 21 years old denied having sex with the NBA player but revealed Tristan kissed him on the lip without her consent.