home Entertainment Brace for Impact! Taylor Swift and her Boyfriend Joe Alwyn Engagement Might Be Sooner Than We Thought

Brace for Impact! Taylor Swift and her Boyfriend Joe Alwyn Engagement Might Be Sooner Than We Thought 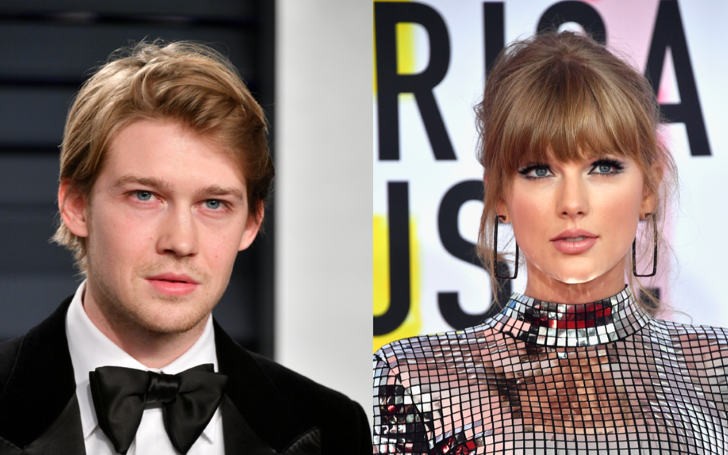 We couldn't be happier for Taylor Swift who might be 'soon' getting engaged to her boyfriend Joe Alwyn.

'Cause when you're 29, somebody tells you they love you, you're gonna believe them.

As per Taylor Swift squad, the pop singer and her boyfriend of two years, Joe Alwyn might be serious about stepping into the next big move in their relationship, and with an engagement perhaps!

Swift's friends who appear to be rooting for both Swift and Joe who mostly live in London as a very private and happy couple since their love story started two years ago hints they might get hitched soon. 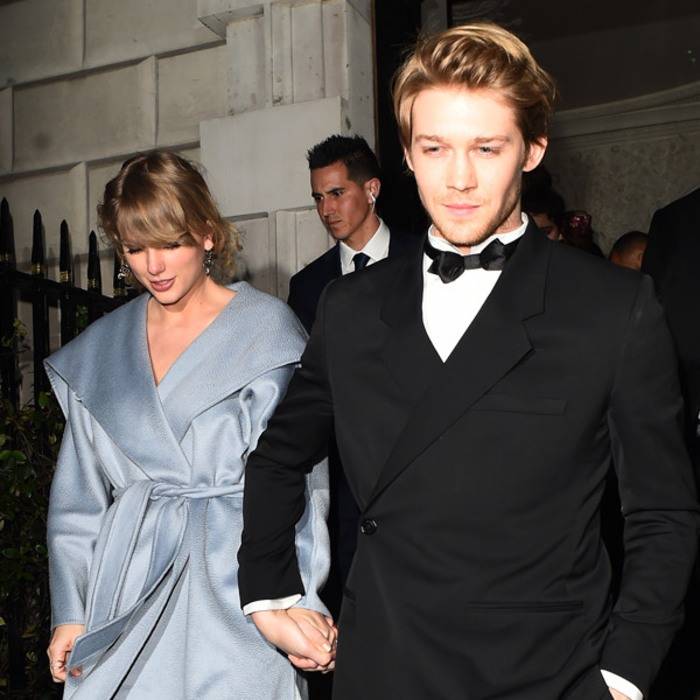 An insider close to the couple reveals Joe is absolutely Taylor's prince charming and her 'dream guy' she describes in her songs and that she would be beyond excited to marry Alwyn one day.

You may also like: Spoilers: Are 'Married At First Sight' Stars Luke and Kate Still Together After Secret is Revealed?

As a matter of fact, it's the 29 years old 'Blank Space' hitmaker's friends who started taking bets on Alwyn when will the happy news happen. The source made the revelation to Hollywood news site the US Weekly, further explaining Joe is only waiting for the perfect opportunity to make their engagement special and unforgettable.

"Taylor really believes Joe is the one for her. She wants to get engaged to him. She just doesn’t feel as though she has to impress anyone at this point,"

What makes the news even special and obvious is that Taylor already has her engagement ring sorted out too. The Grammy-winning artist who will be seen in Cats, a musical drama film later this year wants something simple and elegant.

Well, we hope Taylor will share a glimpse of the ring so that maybe we will be able to witness it.

Don't miss: The Kardashian-Jenner Clan accumulated a staggering Net Worth But Who is the Poorest Among the Richest?

The 28 years old actor and his girlfriend went public in 2017, though it's not known yet when the couple became official, it's speculated the love birds first met in the 2017 Gala event. Since then the singer was pictured at several events including the recent BAFTAs to support her boyfriend, but as the intensely low-key duo prefers to maintain their love life out of the public eyes, the two were never pictured, except for leaving few of those events together.

Before the singer met the love of her life, Taylor, widely-known for writing songs about her romance life previously dated Joe Jonas who is now engaged to Sophie Turner, Taylor Lautner who she even co-starred in Valentine's Day (2010), Conor Kennedy, Calvin Harris, Tom Hiddleston, Harry Styles, and John Mayer.

Meanwhile, thanks to Emma Stone for playing the role of a matchmaker between these two.