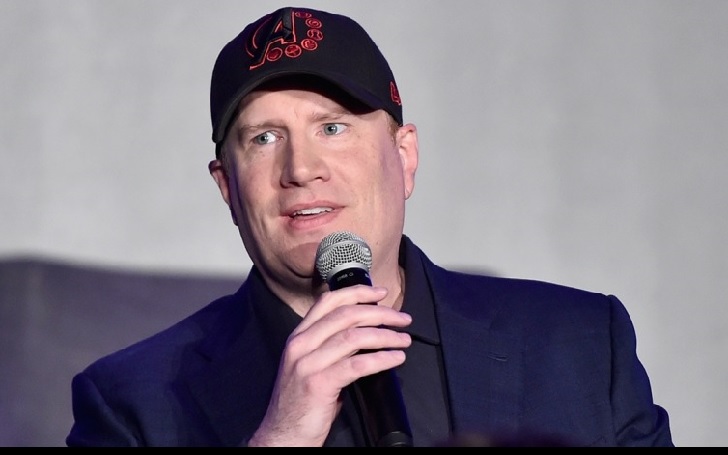 Kevin Feige revealed in the San Diego Comic-Con last month that there will be a very different look to the Avengers in Phase 5.

It was really the end for some of our favorite heroes in the Endgame as Kevin Feige revealed that it will be a very different team of The Avengers in Phase 5 from one we know now. 'Iron Man', 'Vision', 'Black Widow' and 'Steve Rogers' are out then...?

In the San Diego Comic-con last month, the Marvel boss revealed all the 11 projects for Phase 4 to be released between 2020 and 2022, but none of them were an Avengers movie. All the heroes are yet to come together again, but not in Phase 4.

Watch: The Timeline For All The Phase 4 MCU Projects

Towards the end of the Hall H presentation in the comic-con, Mahershala Ali was introduced and confirmed to be returning in 'Blade' for Phase 5. That was the only teaser to the later phase of the MCU.

After the panel ended, in an interview with MTV News, Feige admitted that he debated with Marvel on what to release about the events after 2022, in the comic-con. He felt that the 11 projects for the two years are enough for now. They already mapped out the next five years, so we may see indications of the next big war in those revealed projects. Keep an eye out for all the post-credit scenes in the projects.

The big question is, however, will we see the return of 'Tony Stark', Vision, Steve Rogers and 'Natasha Romanoff' in the events after the Endgame apocalypse? Listening to 'a very different team' from Feige's mouth suggests, likely not.

People you haven't met yet... The team will retain many prominent figures from the Endgame team like 'Captain Marvel', 'Black Panther', 'Doctor Strange', and 'Spider-Man' almost certainly. 'Captain America' will still remain in 'Sam Wilson' and 'Jane Foster' becomes a 'Thor' as well. But what about the newcomers?

In the Phase 4 plans, we already know new faces are arriving. The whole 'The Eternals' team, 'Yelena Belova' and 'Shang-Chi' (portrayed by Simu Liu) along with Phase 5's Blade. But who else? The Marvel team hinted on the 'Fantastic Four' making their way to the team along with other 'mutants'.

Mutants... Well, it's got our blood pumping for the next three years of the MCU. With Disney already owning the rights to 'X-Men' and 'Deadpool', it is quite possible those people are coming as well. That's another big group of people. Ryan Reynolds seems to have no problem leaking us some hints about that.

Threats will keep coming, and the Avengers will still remain ready for the battle, but without Iron Man or Steve as the Cap who will lead the whole team? There's another Captain — Captain Marvel, who is undoubtedly quite strong. That is yet to see, but Phase 4 might give us some clues.

So, are we really saying farewell to our top heroes? Maybe... Still, it is recommended to say our goodbyes to them for good. And if there's a new event inserted inside the timeline leading up to Endgame, we may see them yet again.